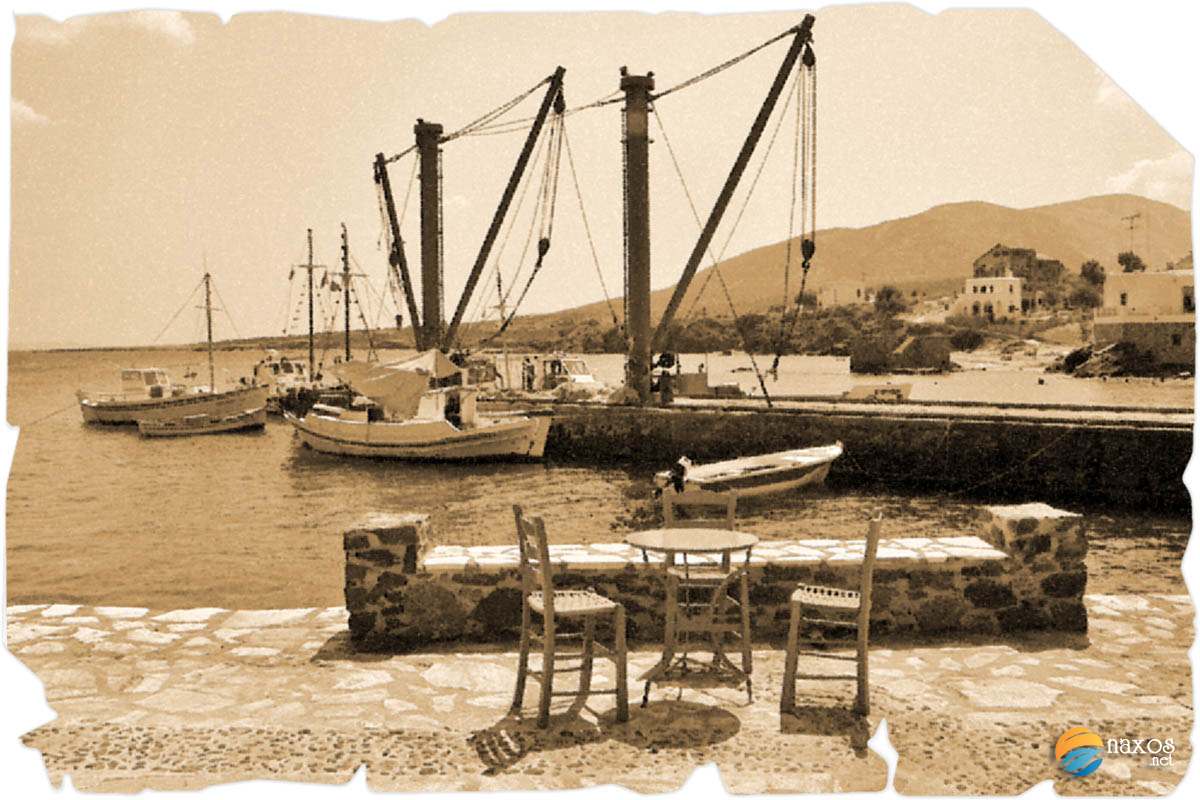 Recently I spent some time on the Island of Naxos, Greece. It is a pretty big island, so touring it is mainly done by car or bike depending on the weather. We took a ferry from Pireaus port of Athens, loaded our bikes and ended up at the port of Naxos 5 hours and 30 minutes later.

I had a month to spend on my extended vacation and Naxos had always been on my list, ever since my cousin had visited the island with his wife. It was our turn now.

Naxos has many places to see and enjoy. For Mara, my wife, it was the shops and the beach bars of Naxos. For me it was the solitude of the beaches of Naxos and the mountain villages of which Apeiranthos, Filoti and Koronos were my favorite. But by far my best experience was the little fishing village of Moutsouna. 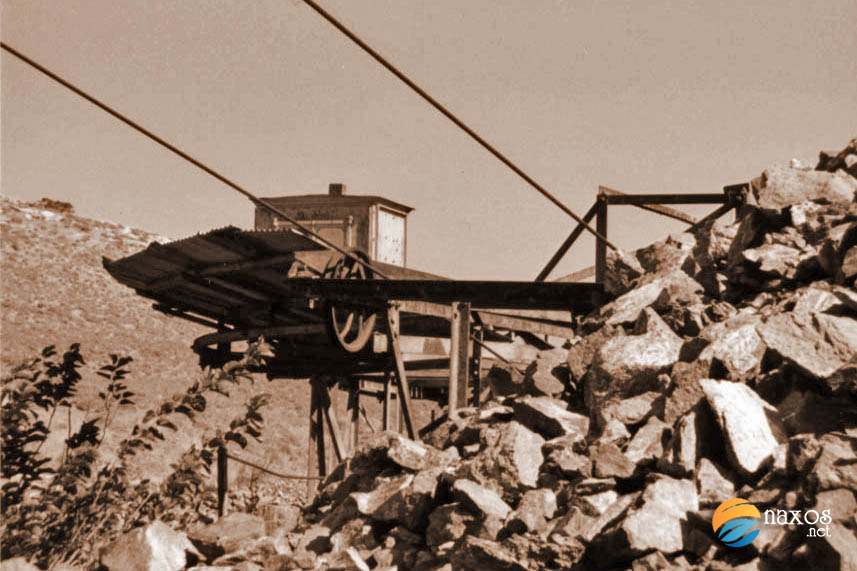 Our visit to this charming little fishing hamlet was absolutely fantastic. It is far enough from everywhere to be quiet. There is still a bunch of old equipment from an old mine somewhere up in the mountain behind the village, reaching all the way down to the port of Moutsouna. ¬¬¬¬You can also see a small hill formed from emery leftovers. The whole scene was like something my parents would have recognized as state of the art back in the 50’s. I put some photos through a sepia process, aged them a little and we showed them to some of our friends back home. They looked like someone had taken a photo of us back then. They turned out so good they were blown away. Had they not known us they might have thought we were time travelers.