A historic tour of Naxos 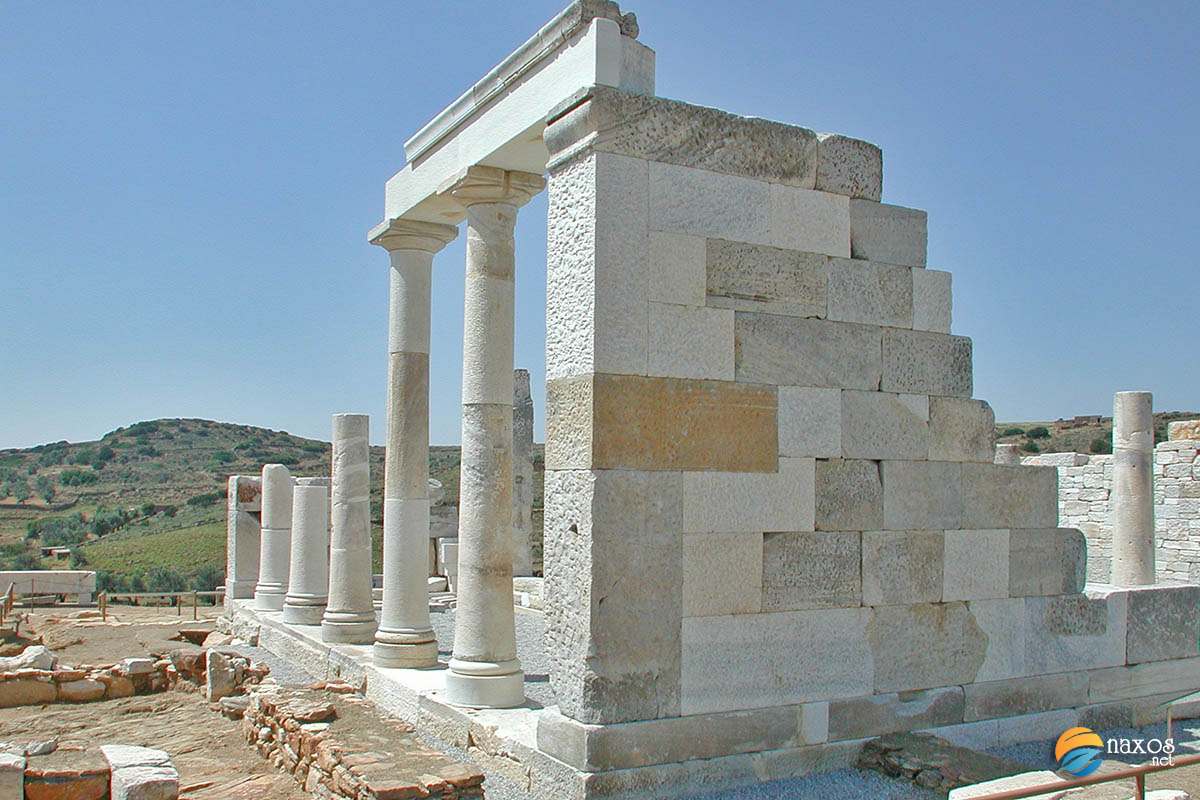 The contribution of Naxos to the historical web of Greece is undoubtedly great. The proof is found in the ancient scripts of the first historical documents ever recorded in the world and in the majestic historical monuments of the island itself. It is Herodotus himself that provides the very first written evidence of the island's glorious past.

Not known to most is the fact that the Naxians were the first to confront the Persian army of Xerxes during his first attempt to invade the city-states of Greece. His fleet which attacked Naxos was faced with a fully prepared army of 8000 strong, since the Naxians had already been warned of his plans. It was this grand and highly unexpected failure that persuaded Xerxes to delay his invasion and launch his main attack 3 years later.

History is everywhere on Naxos. A historic tour is a must for the traveller who wants to capture the very soul of this proud island and explore its hidden treasures. Such a tour will take you back to prehistoric times, where their traces can be found in the remnants of sites of worship and in small artifacts which now rest in the island’s Archaeological Museums.

A guided tour is the best way to see more in less time and have the experts do the work for you. However, with some proper reading, you may be your own guide and discover for yourself what Naxos is all about. Still, careful planning is necessary, as the island is so big and its monuments so many that it would be a pity to miss some of the most important ones.

A history related tour will take you everywhere on Naxos, from Naxos Town to Apollonas, then all the way down to Panormos and up again to the mountainous interior of the island. While discovering Naxos’ rich history, you might as well enjoy all else the island has to offer. The local wine coming straight from its vineyards, the tasty Naxian dishes with fresh ingredients, the fantastic sweets and the proud and boisterous locals whose inclination to singing is unrivaled.