Is it really the biggest Cycladic island? 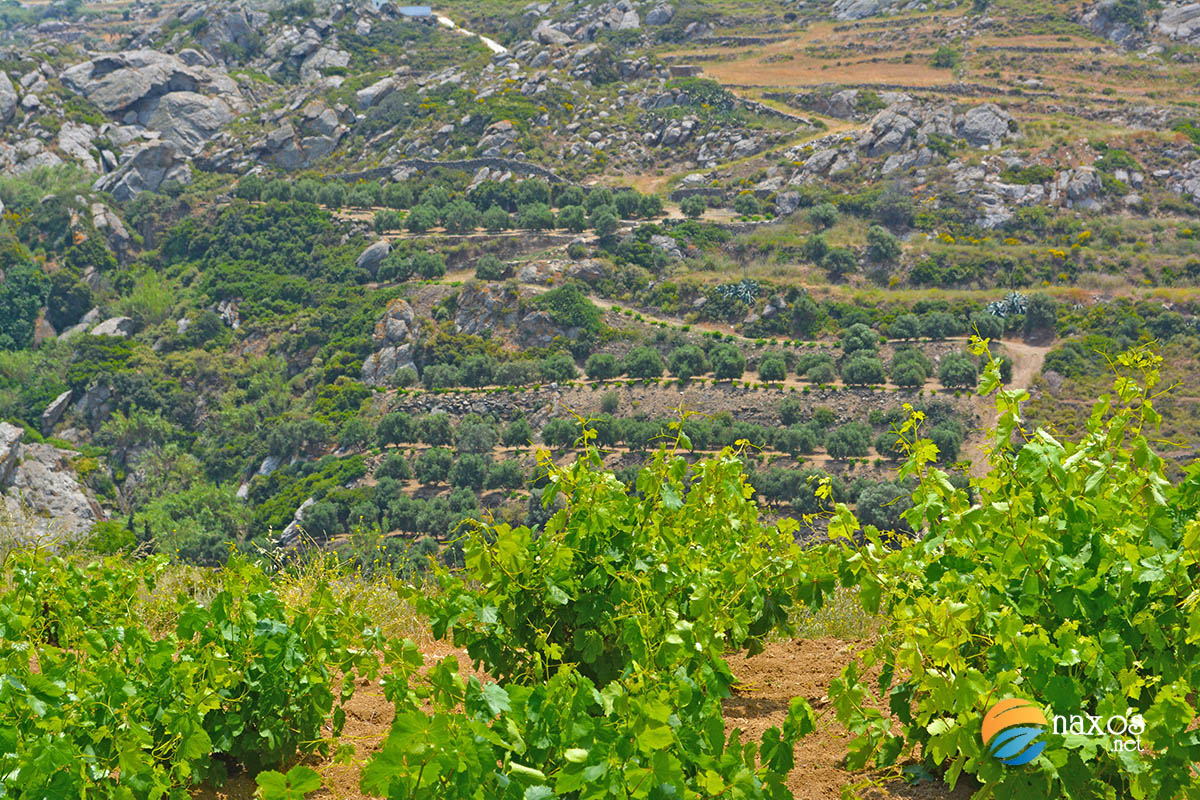 I am not known for my directional or geographic sense and hiking for me is basically going to the neighborhood deli and maybe walking the length of the local Wal-Mart parking lot. Let’s face it, most Americans don’t walk when they can drive or get a ride.

Recently I was at a Greek island called Naxos, it’s part of a group of islands in the sea between Greece and Turkey. The vacation was really good for the whole family and I plan on getting back there sometime soon, if we can schedule it.

All that being said, I really, really, really recommend hiring a vehicle to get around the island of Naxos. I know that may sound a little pushy but I gotta tell you, you hear island and you think its something tiny. Well its not! It looks like a bigger speck on the map than the other islands around it, but its about 20 miles long and 14 miles wide with a big mountain sitting in the middle. Sometimes you forget you are on an island.

If it were up to me I would have cracked a beer at Saint George beach and laid back, but nooo, the family wanted to go exploring… its not that the other places we went to weren’t great, its just that wherever we went we need the bloody auto.

Hire a car when you get there. If you are alone or with your better half get a bike they’re cheaper although the way some people drive I feel safer with a car.