From Norway to Naxos: what a journey! 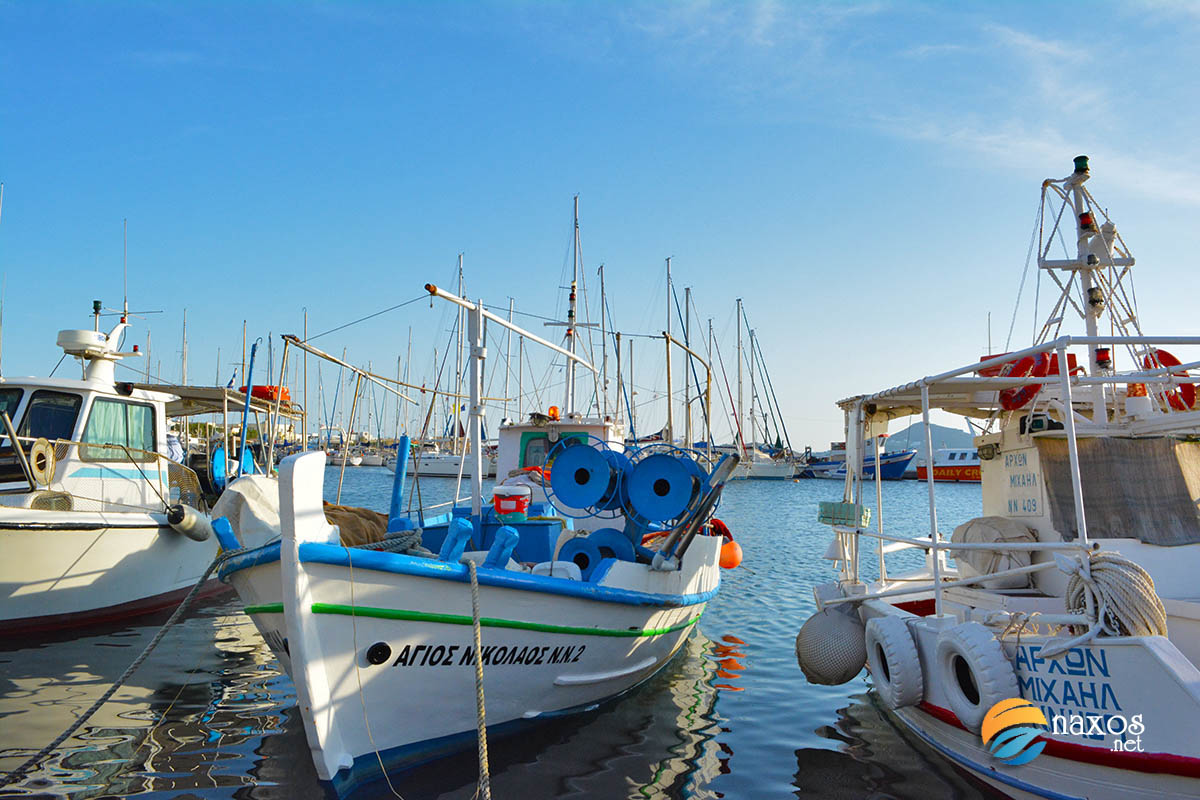 My wife Else and I decided to take our last holiday in Greece; it is quite far from Norway and very different in every way. The decision was made after my wife saw some photos of Naxos on Pinterest and she just told me “Jeg ønsker å besøke Naxos en dag”, meaning, “I’d want to visit Naxos one day”.

It was our first time in Greece; Athens is like every other big city we have visited since we retired, big, noisy and very hot in the summer, all that concrete! It is not what we enjoyed most since we are used to a more quiet lifestyle in Norway. The whole population of Norway lives just in Athens so it is a little crowded. We left three days after arriving because we had seen the Acropolis and the Museum which is very big and needs two days at least.

We took the ferry from Rafina, a small port and 4 hours later we were at Naxos. The first thing you see when you arrive by ferry boat is the great big marble doorway which was the temple of Apollo. The second thing you notice is the castle at the top of the town. So immediately we had two places to go see from close the next day.

The castle was a little more difficult for Else because of her knees but it was good sightseeing because there is also a museum there. Many shops and some restaurants also are in the old city which is inside the walls of the castle. It is also very cool most of the day because the roads are very narrow and the sun only comes in at 12:00, so it is better to go sightseeing in the morning and in the late afternoon when the sun is better. In the afternoon we went to see the doorway which is good for photographs in the afternoon with the sun low.

The harbor has a very nice promenade with restaurants and shops as well as a pharmacy which is important for us. It is busy the whole day but it is not hard to find a table. We like fish so we eat it most of the time, in the morning the fishing boats come to the harbor to sell their fish, so it is always fresh. We tried different kinds of fish and other sea food like the deep fried kalamari which was excellent. The bream was very good and the air dried and cooked on coals mackerel they call Goona was very good also.

Naxos is a very big island so we rented a car to travel around and see more. The roads are very much like the country roads in Norway, they are not very wide in the country, only it is not as green. Only the village of Apiranthos was very green because it was high on a mountain called Zas where Zeus was born in the mythology. It was all in stone and very beautiful and the view is also fantastic. There was quite a bit of walking up and down so we had to stop quite often. It was not midday so it was quite good and not hot. There are many trees covering the roads in the village and some old towers they used for protection are right next to the roads in the village. It was not easy for us to see the whole village but we saw enough to like it very much. The people were very friendly.

We had planned to leave to go to Moutsouna down the other side of the mountain but it was so cool and nice to see the view from Apeiranthos, that we stayed for lunch as well. Lunch was pork meat which was soft, well cooked on the coals and the best thing was the salad, it was so good you could smell it from the table. The restaurant owner said it was from her garden at home. The feta cheese on the Greek salad was cut thick and very tasty from her brother’s goats and the whole meal was quite cheap and very good quality.

We were sad to leave Apeiranthos village in the late afternoon but we had a room waiting for us in Moutsouna which is a beautiful fishing village. If you go to Naxos you must also see it and stay because it is quite quiet and the sea is very calm when there is no big wind.

We are planning to go back to the island if all is well.