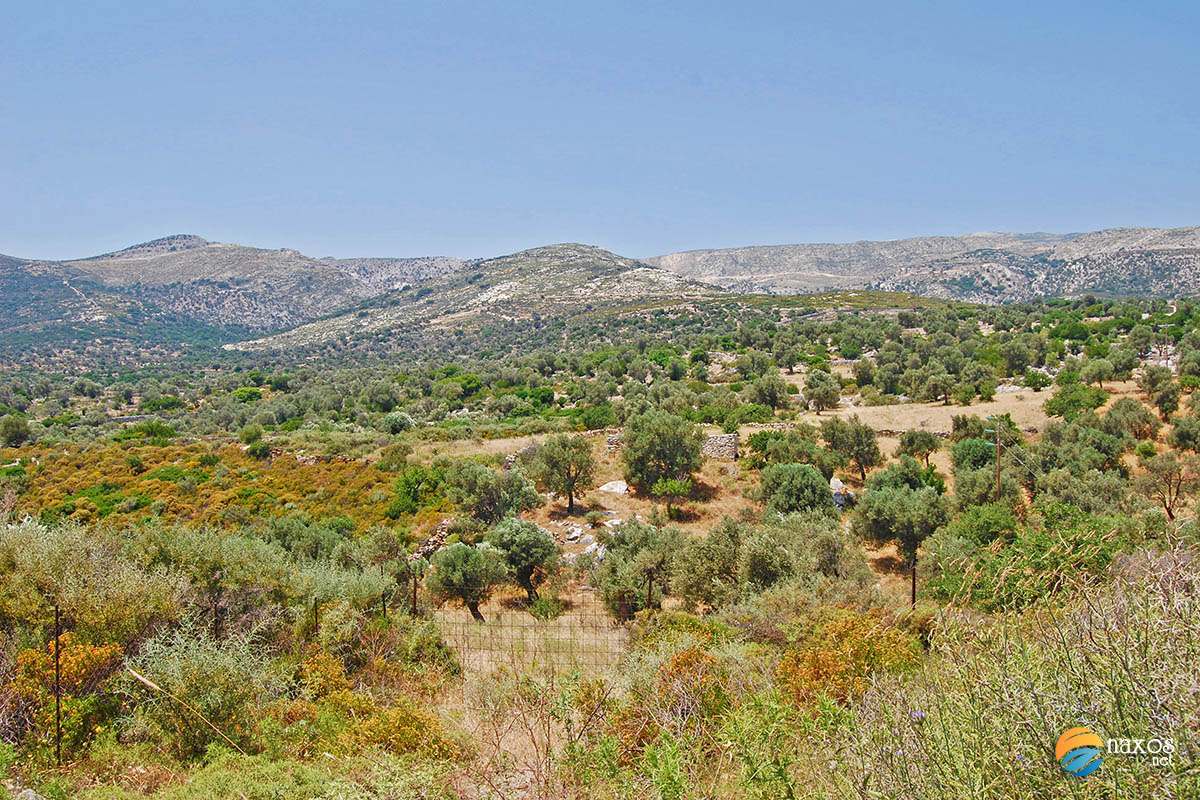 Greek islands vary significantly in size, from small and scarcely inhabited to big and lively. Naxos is among the biggest and quite energetic and it is the largest of the Cyclades islands in the Aegean Sea.

The island sits between some better known “lively night life” islands such as Paros, Mykonos and Santorini, but seems to be the one that technically “feeds” them, since farming is still a major occupation for the locals. The fact that it has water and plenty of it, is due to the impressive mountain that sits at its centre. In contrast, this is something none of the other smaller islands have, making them very dependent on Naxos. Funnily enough, in spite of Naxos being the largest of the Cyclades and by far the main producer because of its farmlands, it is neighboring Syros that is the administrative seat.

A drive through the countryside of Naxos actually reveals a very respectable farmland production base. The Tragea area is more of a plain that sits between a number of villages that form its rim. Well irrigated very rich soil still produces large quantities of foodstuff after millennia of tilling. Several valleys exist on Naxos, each providing adequate food to its inhabitants and livestock. As a result, there is excellent production of vegetables (with potatoes holding the scepter), olives, olive oil, aromatic herbs and wine.

Naxos’ production may come from one of its rich valleys or from one of the smaller, usually family owned farmlands, which yield smaller quantities of fine quality produce. They can be found just about anywhere, by the famous Naxos beaches or in between the picturesque Naxos villages, giving a rural aura to this wonderful island that still respects its traditions and its way of life. 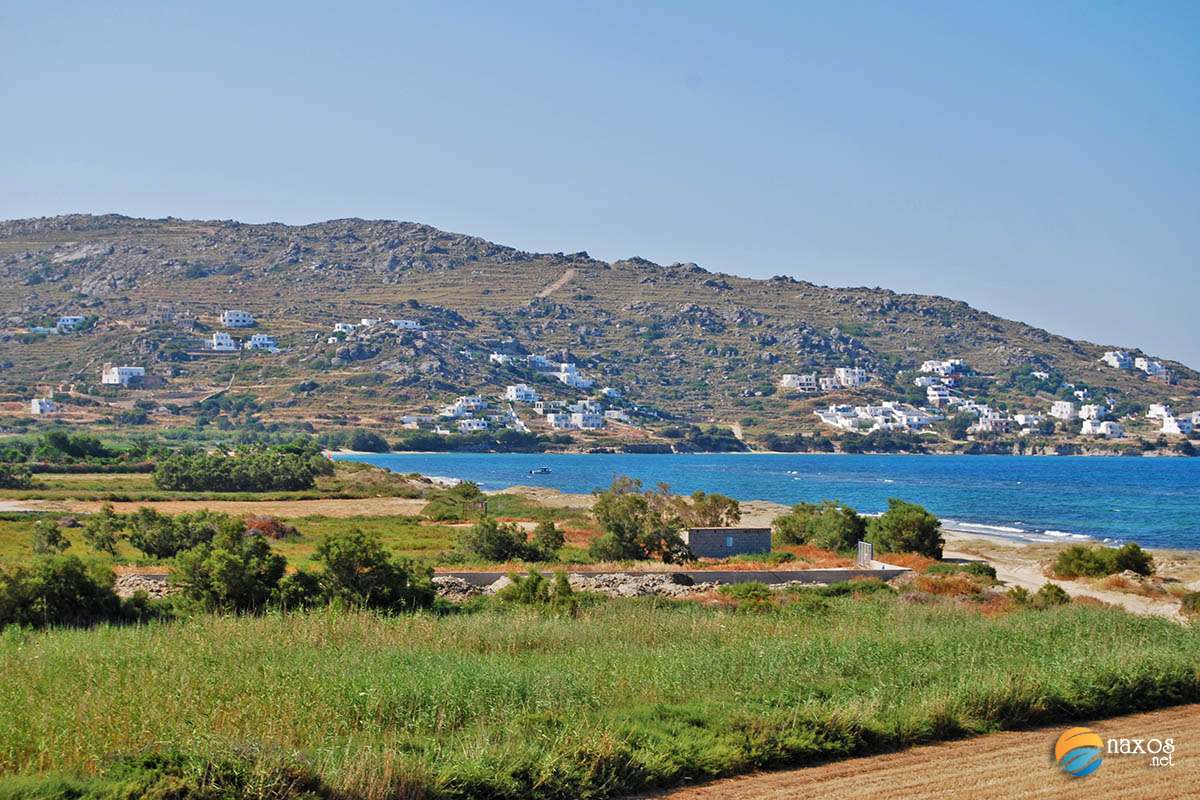