Oh sorry, I forgot my swimsuit … 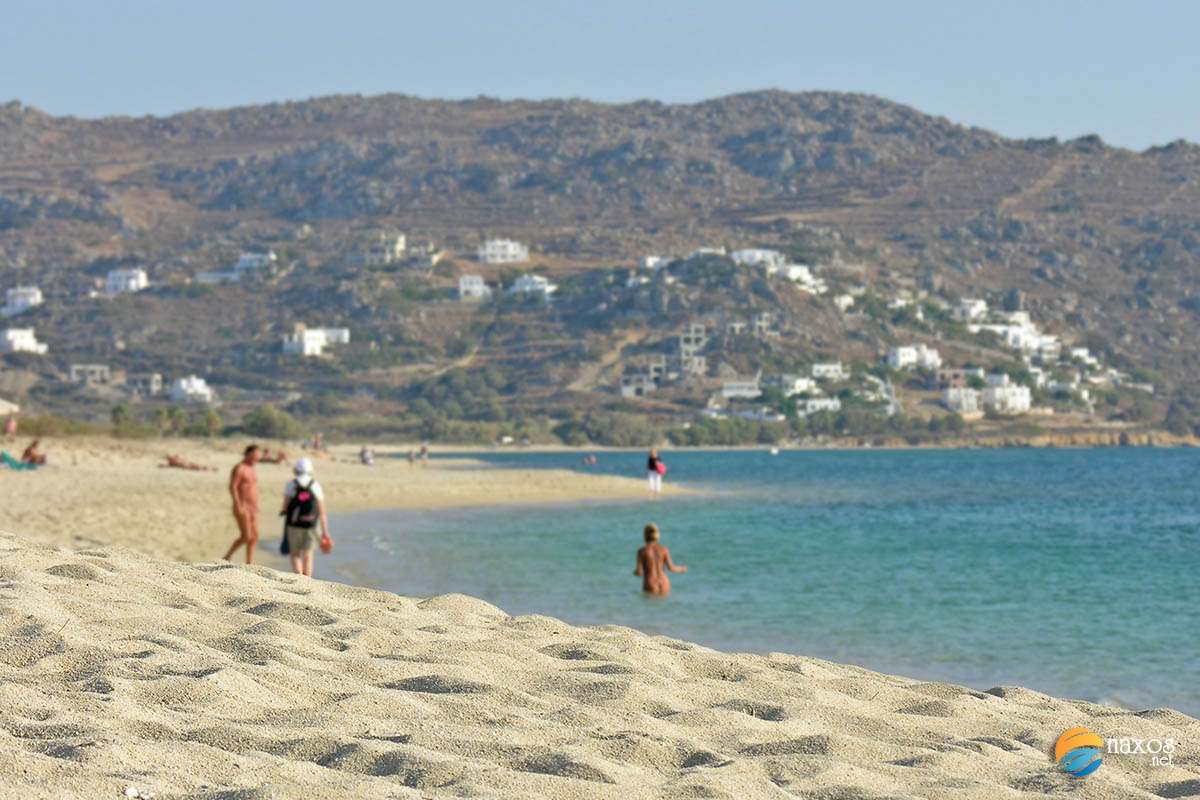 If there is anything I love about the beaches of Naxos it is that because the island is quite large, some of the beaches are quite remote and off season (just before or just after the hoards get there) you can actually get the ultimate in summer freedom by skinny dipping.

Now, strictly speaking, nudism is not allowed, but no one really bothers you about it anyway. If you are a woman, you might get a whistle or two from passersby (hot tempered Mediterranean guys mostly) that may spot you from a distance, but that is it. Now, if you are approached by the authorities, which has never happened to me or to anyone I know, but if they do come to you, just speak anything but Greek. Tell them very apologetically, Oh sorry, I forgot my swimsuit!

Some (few) attempts have been made to put an end to nudism on the island of Naxos. They were all highly unsuccessful. Why? Because the authorities have long realized that nudists are a big part of the island’s tourism and especially during its most vital touristic periods, the low and middle seasons, where fewer tourists visit the island. A near 40% of them are nudists. So, forbidding nudism is a cost that the Municipality of Naxos cannot afford. If you happen to be holidaying on Naxos during the high season, just choose one of the many remote beaches of the island. So, throw away your swimsuit without any worry on Naxos and enjoy nature to the fullest, no one will ever bother you on Naxos. 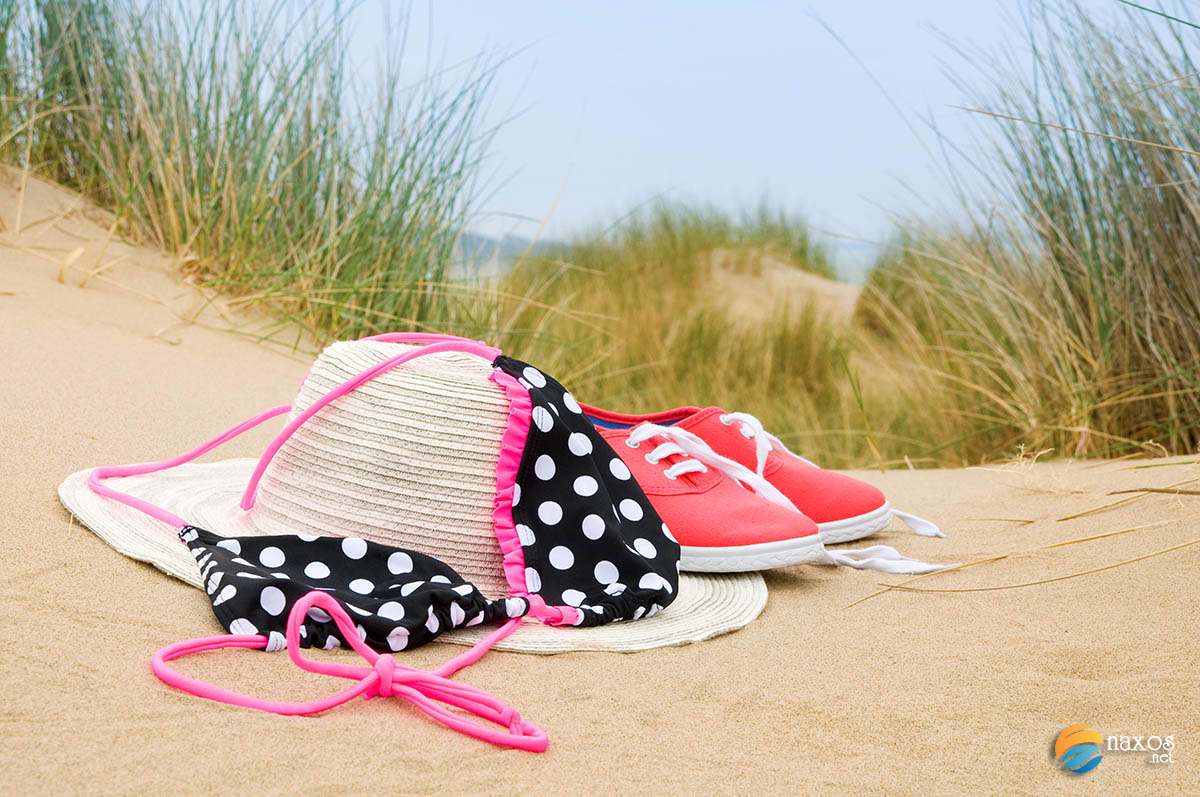